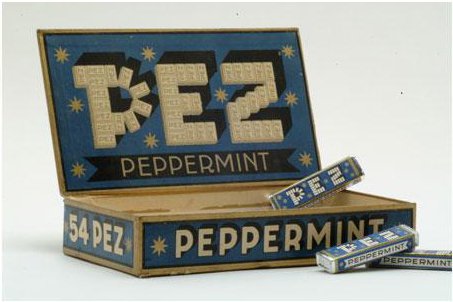 NEW YORK – Collectibles are rooted in nostalgia but perhaps none more so than PEZ, with many children having fond memories of getting a colorful PEZ dispenser, filling it with equally colorful candy and eating every piece. The variety in both dispensers and flavors of PEZ candy tablets is staggering.

PEZ candy was invented in Vienna, Austria by Eduard Haas III as a substitute to smoking, according to a company history. The moniker comes from the German word for peppermint, “PfeffErminZ” taking its name, PEZ, from the first, middle and last letters. In 1952, the company made its U.S.-debut and built its first American manufacturing facility in Orange, Connecticut, where it also has a visitors center that opened in 2011.

PEZ candy refills were often sold in boxes like this in the 1940s. The candy tablets were originally round, but by 1930 changed to a rectangular shape to facilitate packaging by having tablets with a flat surface, Peterson said. Photo courtesy of PEZ Candy Inc.

PEZ collectors are as diverse as the candy itself. Some collect only dispensers or candy packs while others seek out different variations of heads or stems. Some buy everything associated with PEZ. There is no official company count on how many dispensers have been made over the years as some models have been issued in dozens of variations. There are likely well over 1,000 unique dispenser models. Movie, Disney and comic characters are perennial fan favorites as well as holiday themes.

“Some people love to collect new and old displays and, of course, vintage PEZ still in the package,” said Richard Belyski of the Fliptop Pezervation Society and founder of PEZ Collectors News in 1995. “There are also licensed items like Giant PEZ, PEZ lunchboxes and many more items with the PEZ name on it,” he said. “The latest hot PEZ collectible that some collect is called POP!+PEZ. It’s made by Funko and they took their POP concept and made many characters (new and old) that PEZ never did or will not do and put them on the top of a PEZ dispenser.”

Unusual dispensers are hot, especially those made in a full-body style. PEZ made a full-body Santa Claus and another that is called Space Trooper, a ’50s-looking spaceman, Belyski noted. The full-bodied Santa seen here was made in Austria or Germany.

Santa Claus is the top-selling dispenser of all time and there have been many variations in its appearance. The Santa Claus and Mickey Mouse dispensers are among the oldest ones PEZ made (and still makes). “We have been producing a version of Santa since the late 1950s. It goes hand-in-hand with the holiday season and it’s a perfect stocking stuffer,” said Shawn Peterson, Direct to Consumer Business Manager, PEZ Candy Inc.

About 30 to 40 new PEZ dispensers are released each year, depending on how many gift sets are offered or if PEZ is revamping its seasonal lines.

Introduced in 1964, this baseball set came with a glove, ball, bat and home plate. It is difficult to find with the original vending box. Photo courtesy of PEZ Candy Inc.

Historically, dispensers’ stems are made in what is known as a non-footed style and many collectors still prefer this look, Peterson said, explaining footless dispensers don’t have the little tabs at the bottom of the stem to help them stand upright. “For collectors, generally that is the division between a vintage and a modern dispenser even though we’ve been putting feet on dispensers since 1987.”

Rarities and unusual examples obviously are of key interest to collectors. “There are some things that are exceedingly rare and then there are other things that can be found with some patience and persistence,” Peterson said. The Make-A-Face dispenser was issued in the 1970s as a kind of Mr. Potato Head where one can affix various pieces onto the PEZ face. It’s not exceptionally rare but highly desirable, Belyski said. “To find a dispenser with all of the pieces sells for around $3,000.”

Among high-selling dispensers are the Space Guns such as this one from the 1950s that fetched over $2,000. Peterson also cited the psychedelic flower-themed dispensers from the 1960s. “It was a hand holding an eyeball and a flower with the eyeball in the center,” he said. According to lore, the flower dispensers featured flower-flavored candies, which didn’t go over well. The psychedelic dispensers were reissued in the 1990s as a nostalgic throwback via a direct-mail offer where customers could write in to acquire them.

Serious collectors also want the store displays and cardboard that goes along with the dispensers. “What a lot of retailers would deem as trash, we have a base of people that want those items. If it says Pez, they are interested,” Peterson said. This football-themed display stand, for example, nearly 20 inches long and outfitted with 18 rare football dispensers, sold for nearly $5,000 in 2012.

PEZ dispensers have long been made of hard plastic but in 1979, three prototype lines of soft-head dispensers were introduced: a Disney line, a monster line and a DC Comics superhero line. “The Disney one is the rarest so if one of those came up [for sale], they can get pretty pricey. I’ve seen them sell for $3,000 to $6,000 each,” Peterson said. “It was a rubber-based head … and the price of petroleum was going up significantly and there were gas shortages. What sounded like a good idea initially proved to be more expensive than anticipated so they decided to go back to the traditional plastic.”

From authentic vintage dispensers to fantasy ones covered in Swarovski crystals, there is a PEZ for all tastes. “It’s a favorite among generations because it’s relevant to just about any generation. That’s how we stay on the leading edge of what’s happening, and we are able to keep true to our original product,” Peterson said. “I don’t really know of any other product that can do that. It’s what makes Pez unique. It was really the first interactive candy that came about and that it’s a candy and a toy all in one.” 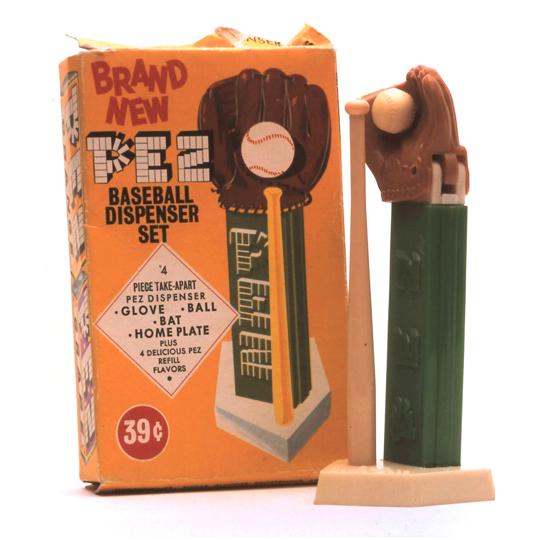 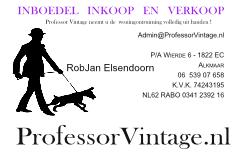 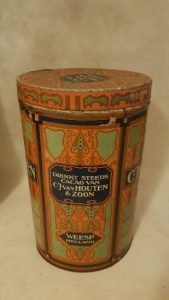